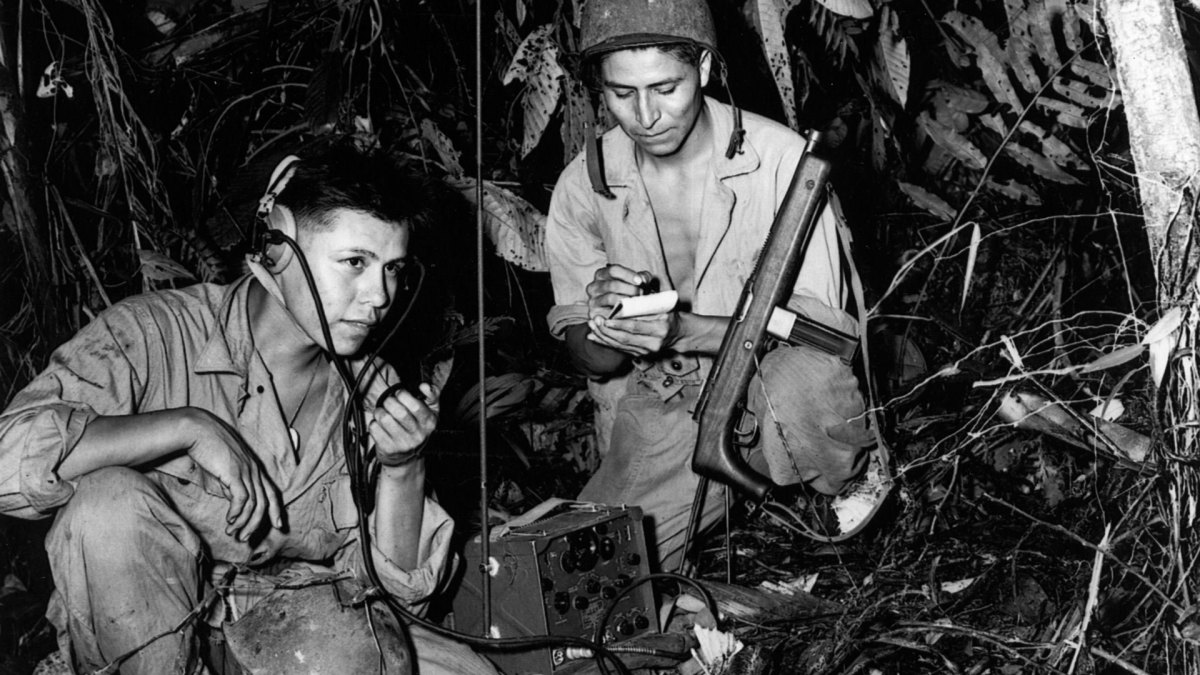 Fact of the day:
Until 2002, the heroic service many Native Americans Code Talkers performed in the United States military remained classified. After Congress passed the Code Talkers Recognition Act, their story was told. In both World War I and World War II, Native American servicemen relayed messages behind enemy lines in their native languages and dialects. It was dangerous work, performed in a time when many Native Americans were fighting discrimination and discouraged from practicing their native culture back home. Their codes were never broken, giving the United States a huge advantage. Today, the Code Talkers are credited with changing the course of history.