Home/ Uncategorized / Jim Thorpe: The greatest athlete of all time 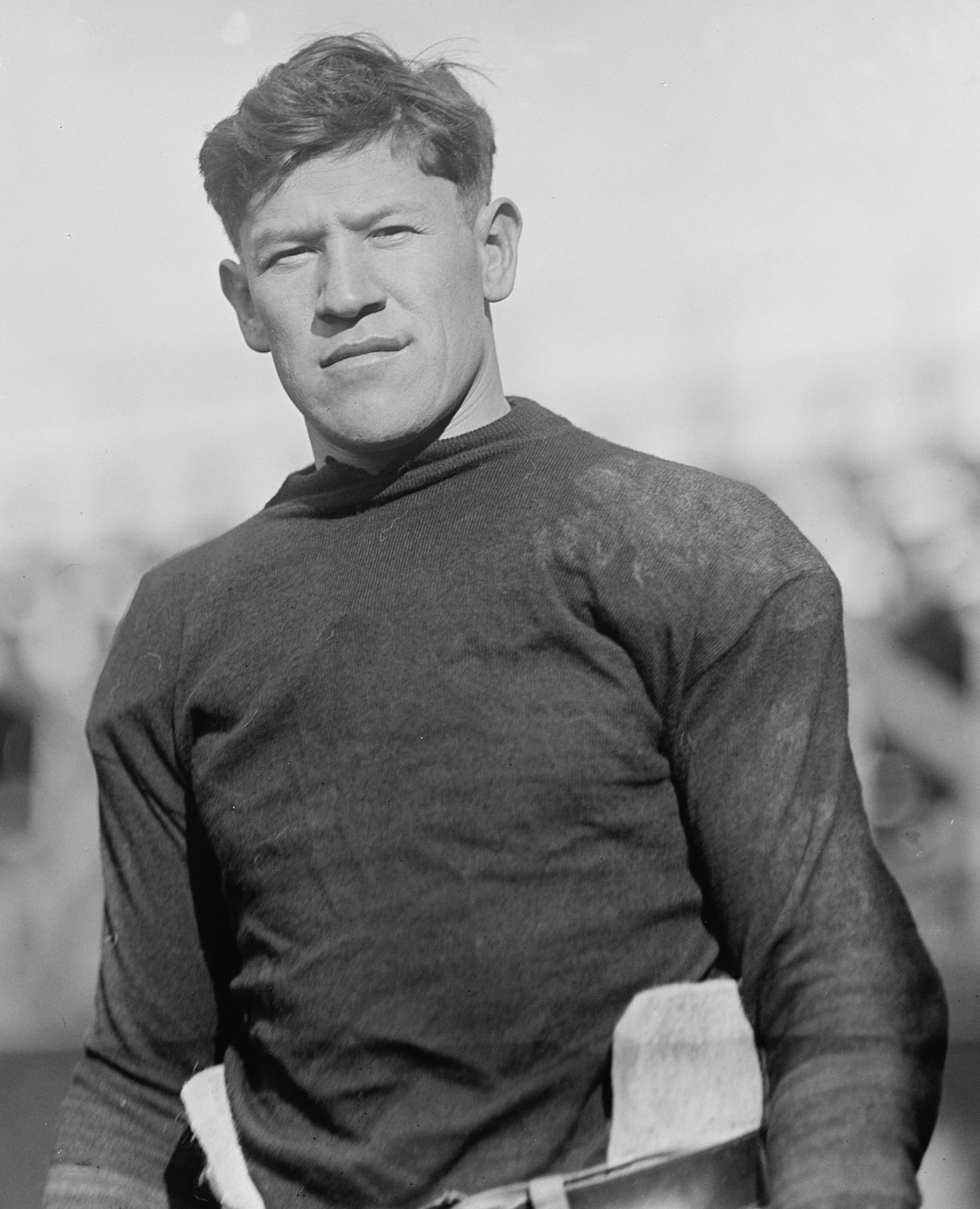 Jim Thorpe: The greatest athlete of all time

Fact of the day:
If you’re a sports fan, chances are you’ve heard of Jim Thorpe. Thorpe’s mother gave him the name “Bright Path,” Wa-Tho-Huck, because she saw streaks of sunlight just after he was born. Both of Thorpe’s parents were mixed race, with Native heritage from several tribes, member of the Sac and Fox nation and while you might know him for making Olympic history as the first Native American to win a gold medal (he actually won two, for the pentathlon and decathlon), you might be surprised to learn he also played professional football, baseball, and basketball. In college, he also played lacrosse and won a ballroom dancing championship. It’s no wonder many consider Jim Thorpe to be the greatest athlete of all time.