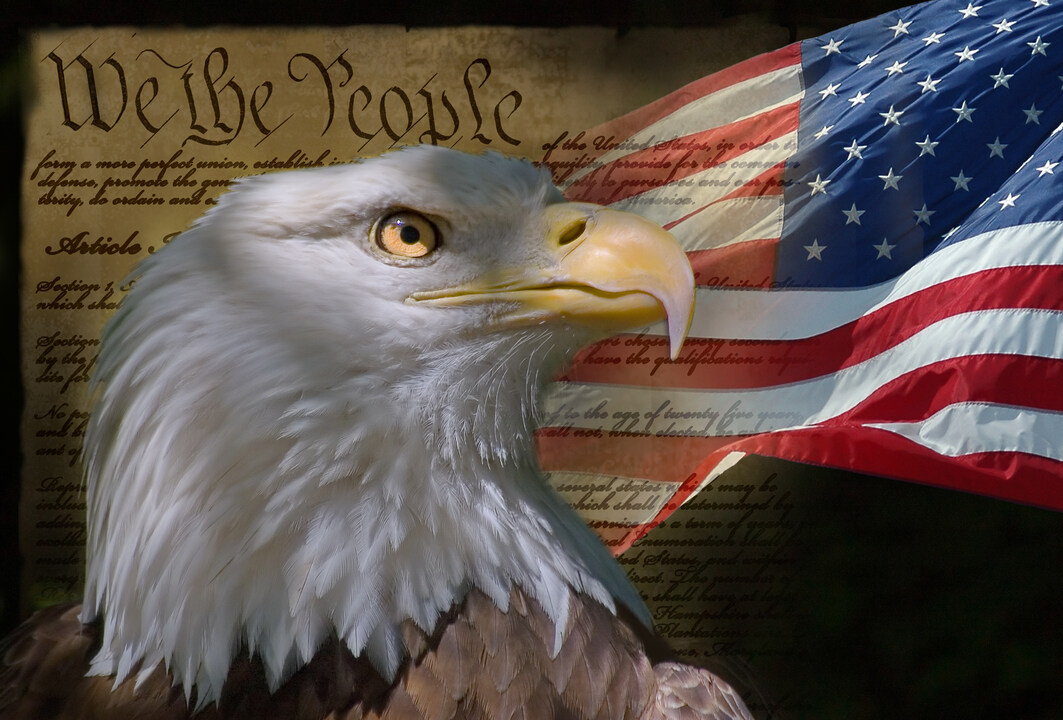 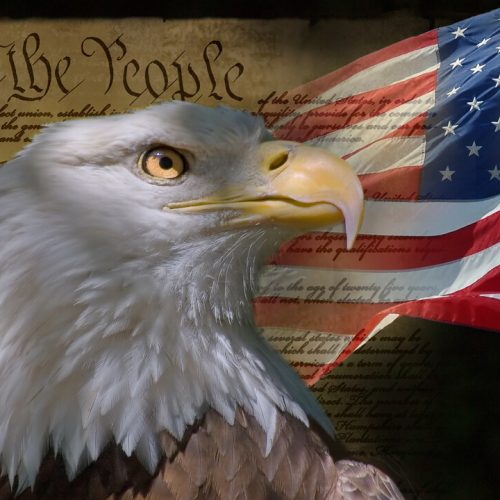 This post is an example of personal branding because of how Benjamin Franklin branded the symbol on the U.S. Shield.

Fact of the day:
Benjamin Franklin, coauthor of the Constitution, thought the idea of a government like the Iroquois Confederacy could be used by the English colonies. The eagle on the U.S. shield is the Iroquois bald eagle—also a symbol for the Iroquois. Native Americans consider the bald eagle sacred.