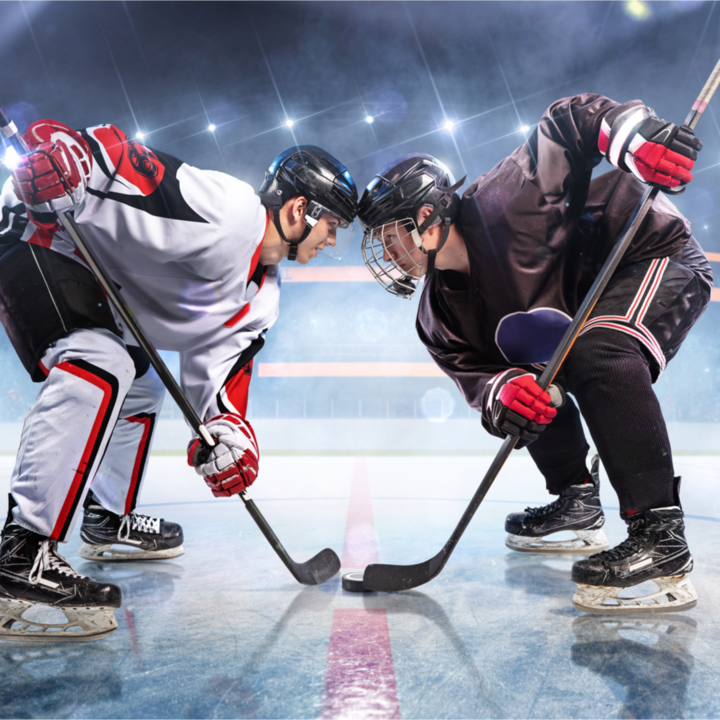 Fact of the day:
If you’re a hockey fan, you may be unaware you have the Saux, Foxes, and Assiniboine people to thank. They were among the Native American tribes who played a game called “shinny.” In shinny, a buckskin ball was hit down the field using a curved stick. In the winter months, the game was played over ice. White settlers took note and over time, shinny was developed into the modern sport we call hockey.