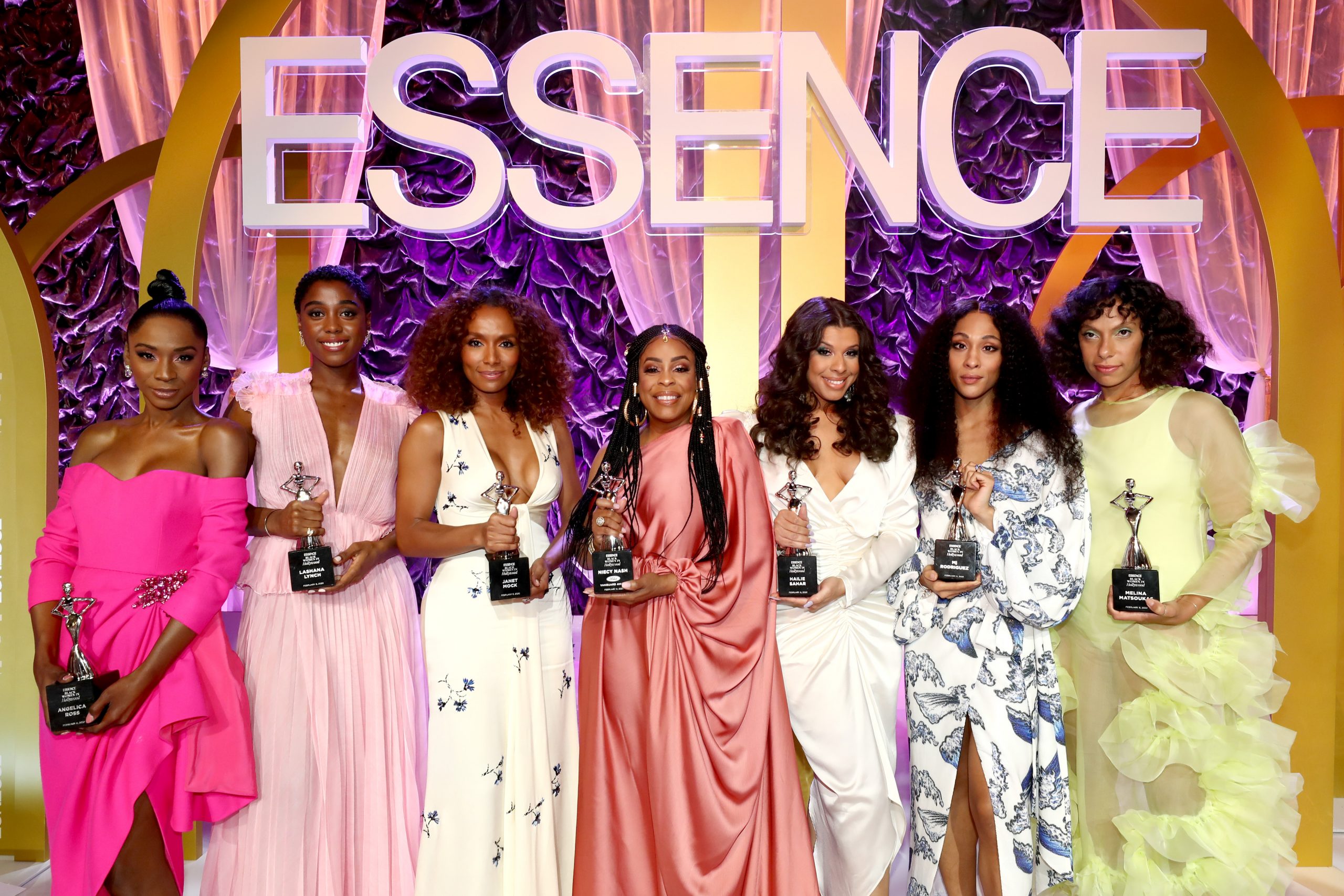 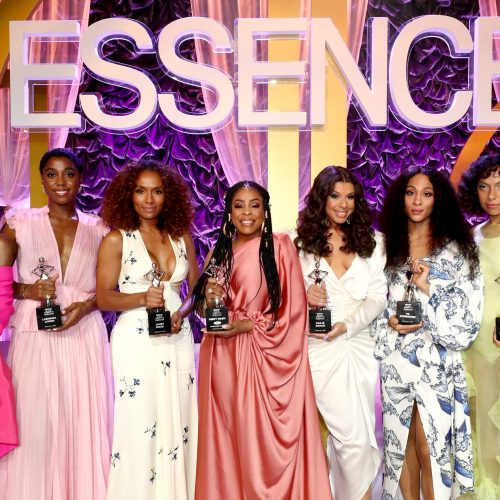 There were many notable moments during the ceremony. Washington presented a special honorary tribute to the late iconic actress Diahann Carroll, who passed away last fall. Lynch thanked her mother for being a powerful force of inspiration in her life. Speaking directly to her mother, she said, “If I can be half the woman you are, I know I have succeeded. Lynch’s speech was met with a standing ovation by the tearful audience. Mock proudly thanked ESSENCE saying: “It’s an honor to be in a space that celebrates and centers our stories. Essence remains a vital intervention, choosing to see us, how we see ourselves, in a culture that rarely ever does. Thank you for seeing us.” Nash proclaimed as she accepted the Vanguard Award presented by Ford: “Being an actress is what I do, but my who is to be of service to the world.”