Trapped: Escaping To Your Passion 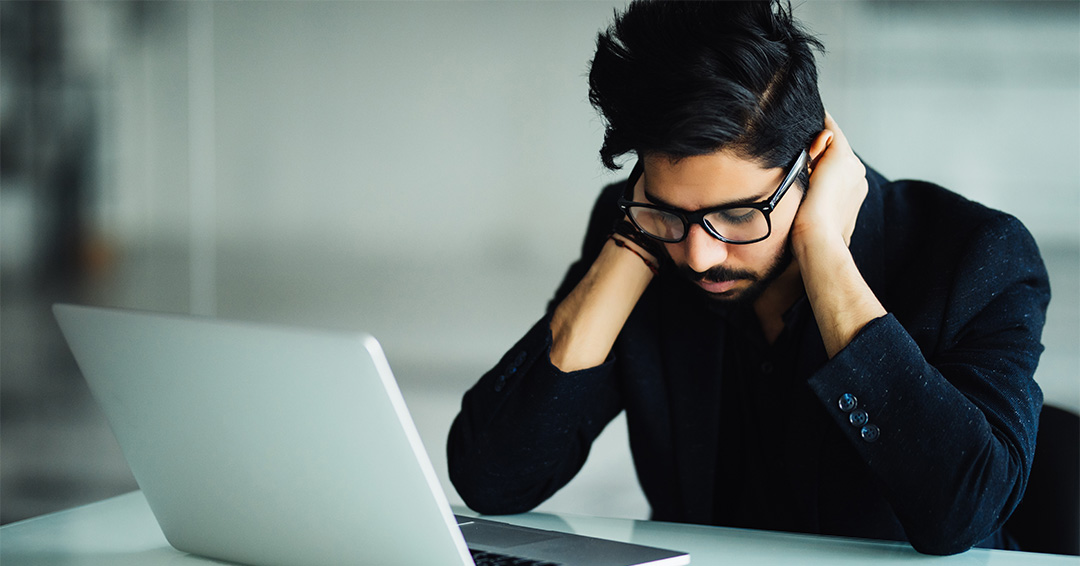 In the article, “Trapped, Escaping to Your Passion,” James Watts says he felt sorry for himself during the first few weeks in his new role. He couldn’t escape the feeling that he wasted time and effort getting his journalism degree. However, he soon realized that many skills he learned honing his journalistic craft also applied to the kitchen. The most important skill I learned that transferred from one job to another was working well under pressure. Learn how Watts capitalized on these strengths to launch a new career in this issue of “Transferable.”

Read more to get the entire story at Mass Appeal Magazine