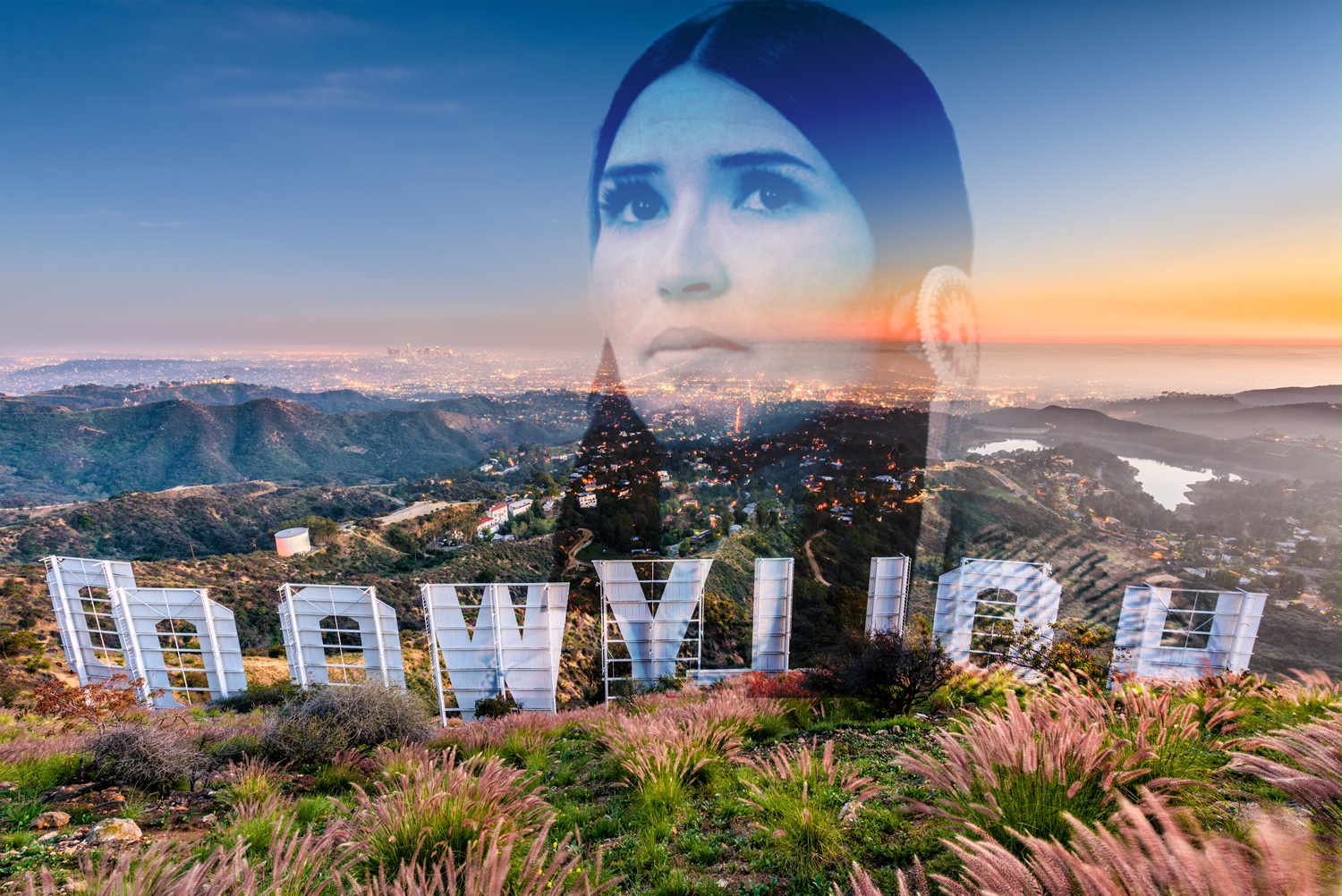 This post is an example of career savvy because of the success she gained displaying her culture.

Fact of the day:
Actress Sacheen Littlefeather is Native on her father’s side, hailing from the White Mountain Apache tribe and the Yaqui tribe of Arizona. She is best known for appearing at the 1973 Academy Awards after Marlon Brando turned down his Best Actor trophy. Littlefeather delivered a poignant, urgent speech about the portrayal of Native Americans in cinema, one that has endured for decades.

Beyond that moment, she had a film career of her own, and helped create the National American Indian Performing Arts Registry, helping fellow Indigenous performers get roles, and even won an Emmy for her involvement with Dancing in America: Song for Dead Warriors.