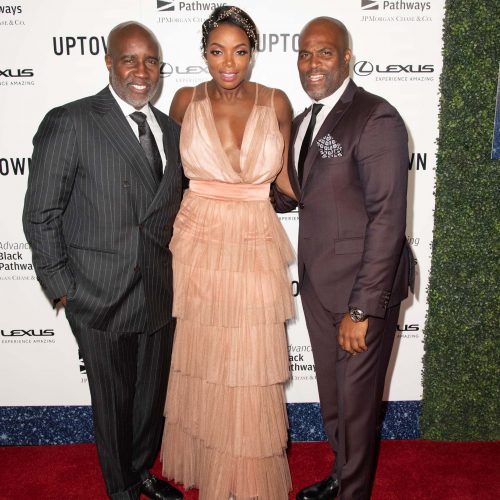 One of the biggest highlights of the evening was Hollywood starlet Marsai Martin delivering an empowering speech and exclaiming that being a teenager was much harder than being the youngest executive producer working in Hollywood. Len Burnett co-CEO and chief revenue officer, of TOWN Ventures Group, shared this: “Tonight is about celebrating exceptional talent leading the way and contributing to the industry in front and behind the camera”.

Lexus Uptown Honors Hollywood is made possible by the generous support of Lexus as the returning title sponsor.