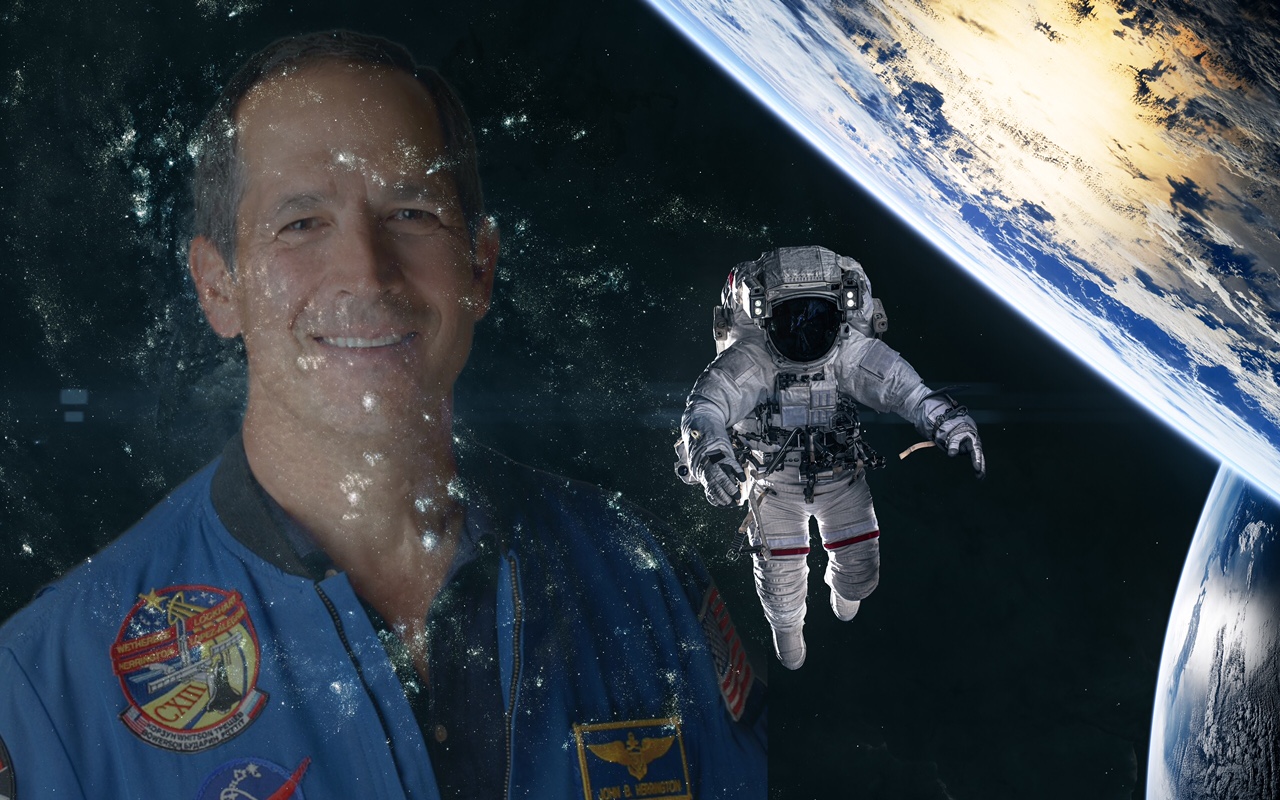 This post is an example of career savvy because he utilizes his career to make a historical mark for all of Native culture.

Fact of the day:
John Herrington, an member of the Chickasaw nation, brought his tribe’s flag on his first mission to the International Space Station. NASA considers Herrington the first Native American to travel to space where he completed three space walks—he also brought along cultural artifacts and objects such as eagle feathers, sweetgrass, arrowheads, and wooden flutes.