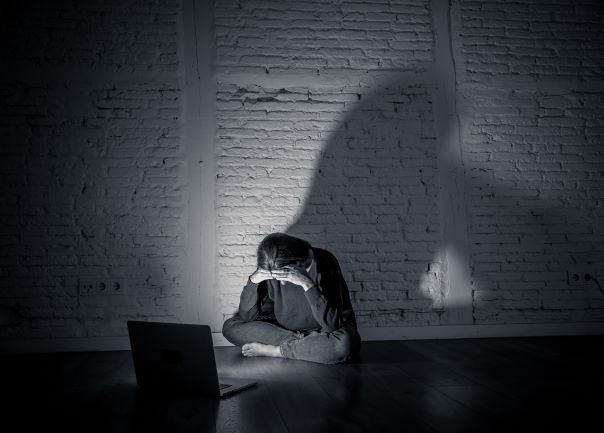 Having a mental health breakdown in public is a difficult situation. Sometimes it’s not the celebrity (athlete, musician, or actor); the corporations create the negative narrative around the person’s struggles. Or it’s the unrealistic and toxic idea that men shouldn’t cry. How can celebrities clear up fake stories and set the record straight? Taylor Tarantino says it’s inevitable that a star will get caught up in some scandal from something they said or did at one point. That’s just what happens when you’re in the public eye. For us ordinary, non-famous people, we can apologize to whomever it was we harmed, but how do you apologize to an entire population? When a celebrity has a mishap, their pathway to right their wrong is much longer and more tedious than usual. Additionally, because they’re constantly under the harsh public eye, their “wrongdoing” is often manufactured and completely misconstrued in the first place. Get the full skinny in Buzz.

Social media influences are the new modern-day celebrities. But who and what exactly are they influencing? Are they influencing people to be better, waste money on unnecessary high-end items,  or cause people to live an unnatural, unattainable, or sustainable living? Kyle Dulay says Influencers are referred to as “influencers” because they influence a specific group of people. Every niche has its influencers, and it has been this way since the beginning. Still, social media has leveled the playing field and allowed anyone to build a community and become an influencer in their respective niche. The rise of social media influencers as new celebrities reflects a new way of thinking about entertainment. These influencers target super-niched communities and are thus able to command the attention of specific groups of people. For this very reason, it is hard to quantify the aggregate impact of social media influencers on users, both on the positive and negative sides of the equation. There is simply no single influencer to blame or commend for any trend that arises, says Erin Stone. Read the full article in Social Networth.