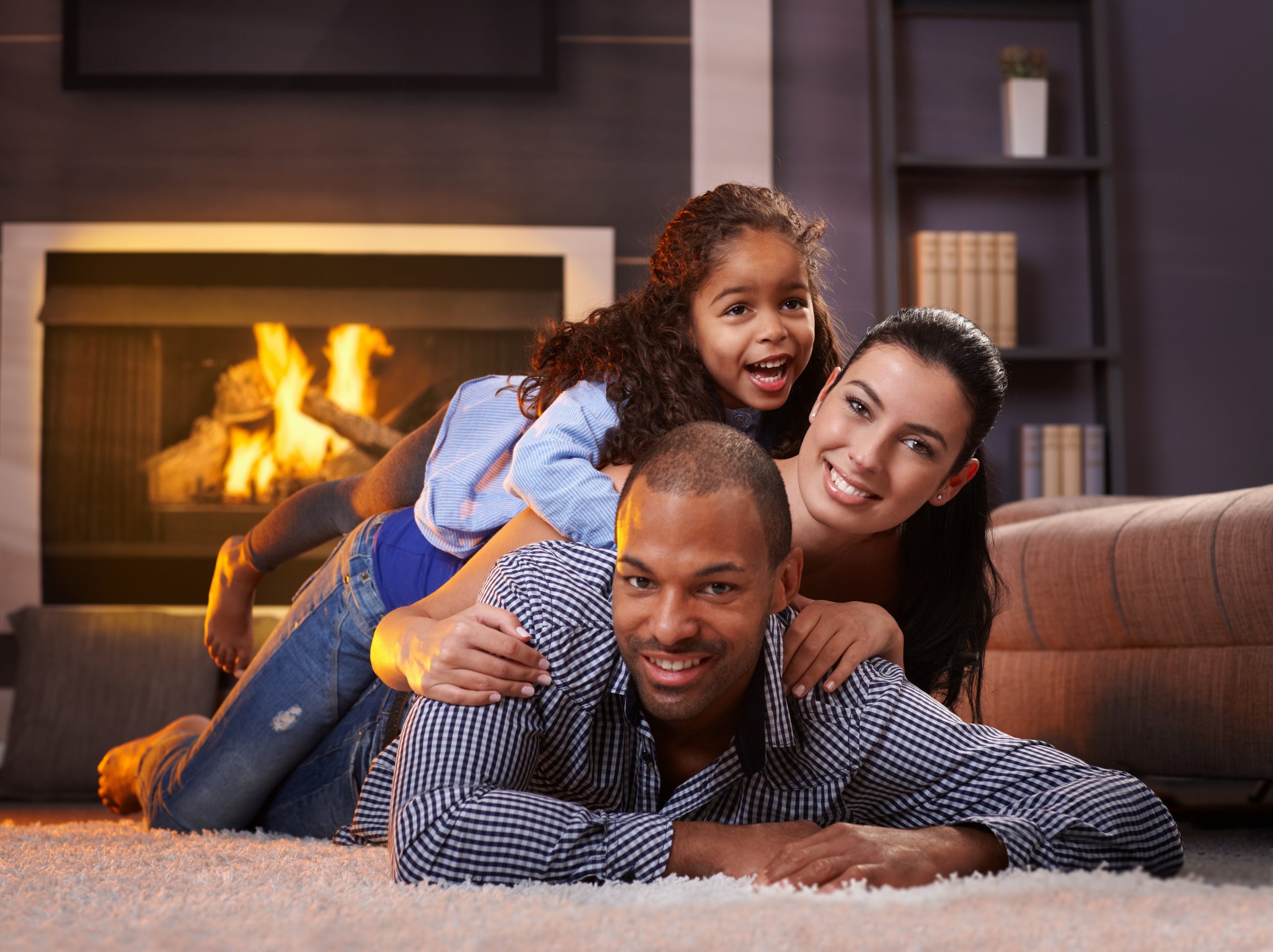 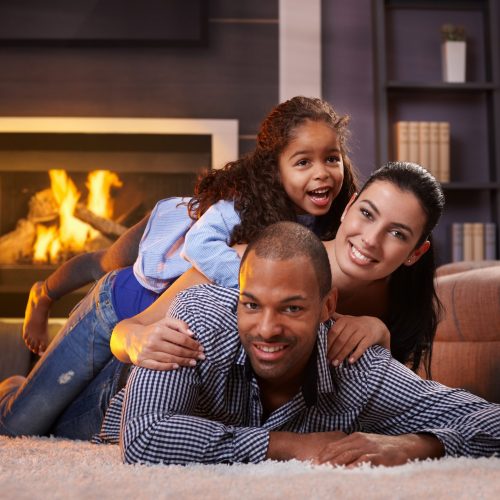 My dad and I had a really difficult relationship. Growing up, he was my hero but that soon changed. As a teen, my dad began to wrestle with a lot of issues that began to affect our family negatively. He cheated on my mother and the business he established that was doing incredibly well at the time slowly began to suffer. Our house caught fire when I was in high school and we moved in with my aunt and uncle. One would think losing their home was devastating enough. I also lost my clothes and my hair began to fall out of my sophomore year of high school. Eventually, we moved back into our house which wasn’t in the best condition due to the fire. My dad dealt with his pain by drinking which resulted in a lot of yelling and fights. I remember so desperately wanting to leave Louisiana to go to college so I could getaway. I loved him but I was frustrated because his decisions impacted our lives. I moved to Texas for a brand new start as I entered adulthood, but the relationship between my father and I remained strained.

As the years went by, I was determined to use my education so I would not have to depend upon anyone for anything. My mother always pushed me to obtain my college degree. She felt had she finished college; her life would have been different. She wouldn’t have had to depend on my father.

I knew my dad was proud of me but I think what transformed his life was the birth of my daughter. Daddy loved and lived for her. He had given up smoking for her. My dad started smoking when he was 11 years old and tried to stop when I was a kid but couldn’t kick the habit. I remember my father and I were both coughings in the winter of 2005. I called a friend who was a nurse practitioner feeling weak and unable to breathe. I was diagnosed with pneumonia and was in bed for two months. My father was in Louisiana and was given the same diagnosis shortly thereafter. By June, I had recovered.

To read more, go to www.massappealmagazine.com